The latest digital satellite TV receiver for your PC! 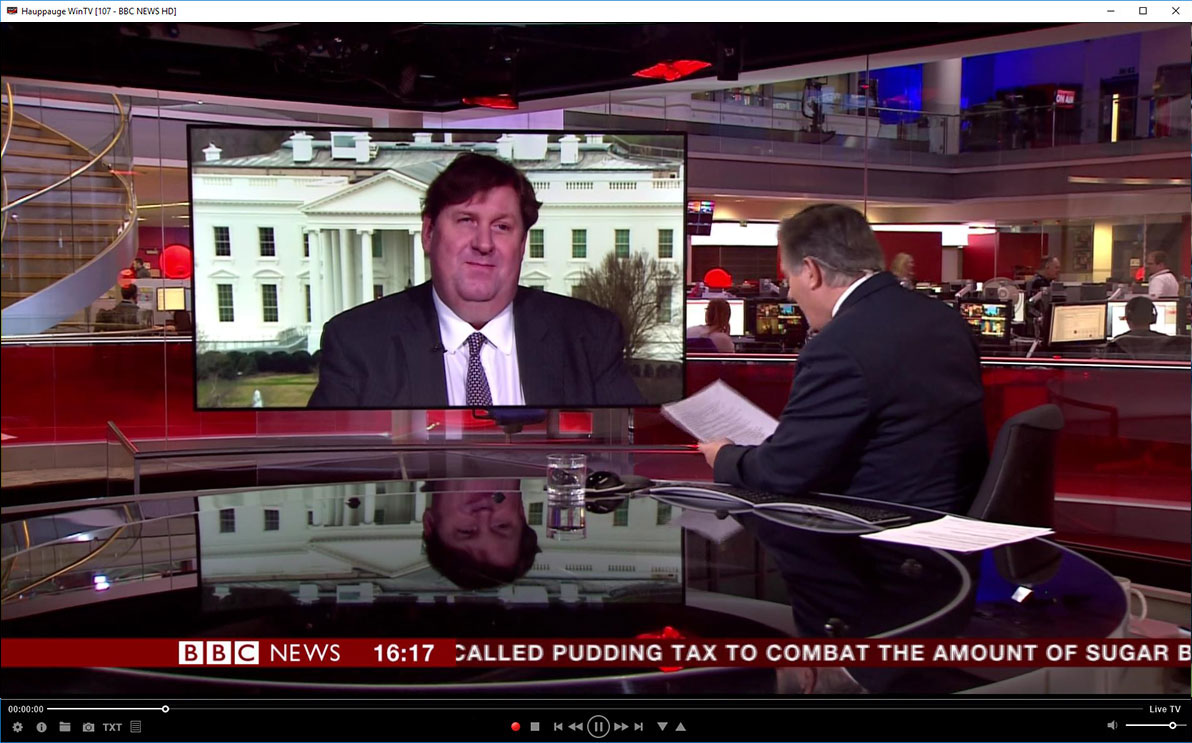 Watch, pause and record Freesat TV
on your Windows PC!

With the Starburst 2 you not only receive digital satellite TV in SD quality (DVB-S), but also high definition television (HDTV, DVB-S2) and take it to the highest quality! Receive also digital satellite radio and record to your PCs disk drive.

HDTV on your PC!

HDTV allows you the ultimate TV experience with the best video and audio quality on the PC! HDTV is supported under Microsoft Windows 7 Media Center and the WinTV v10 HD supplied Hauppauge software. starburst 2 supports the DiSEqC 1.0 standard for the control of up to four LNBs.

Make your PC to digital video recorder for satellite TV! The supplied WinTV v10 HD software not only enables the receipt and recording of standard and HDTV broadcasts, but also time-shifted television on a TimeShift function.

The free electronic program guide (EPG) You are always up to date and do not miss any film and no longer broadcast. The input planning on the EPG makes recording a cinch.

Television under your control

The TV and video functions and other Media Center features, such as music and slideshows play, you control with the remote control from the comfort of your own sofa from. The included IR remote control allows for easy navigation through the Windows 7 Media Center interface and supports all functions of WinTV v10 software Hauppauge.

Can also be used in your slimline PC!

Starburst 2 is a compact low-profile PCIExpress card that fits in the latest slimline PCs with PCI Express slot. A standard and a slimline slot bracket included. 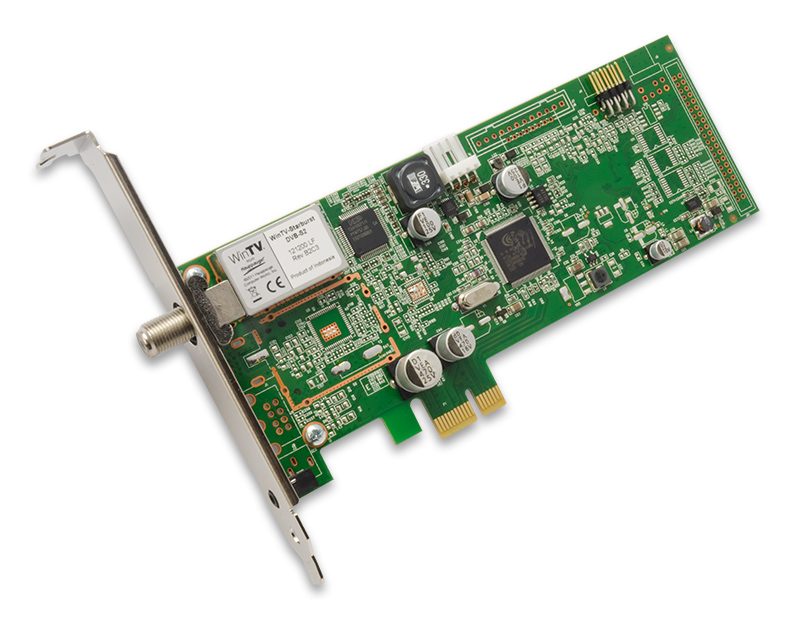 Included in the box

Some universal LNBs are supported

Broadband LNBs are not supported